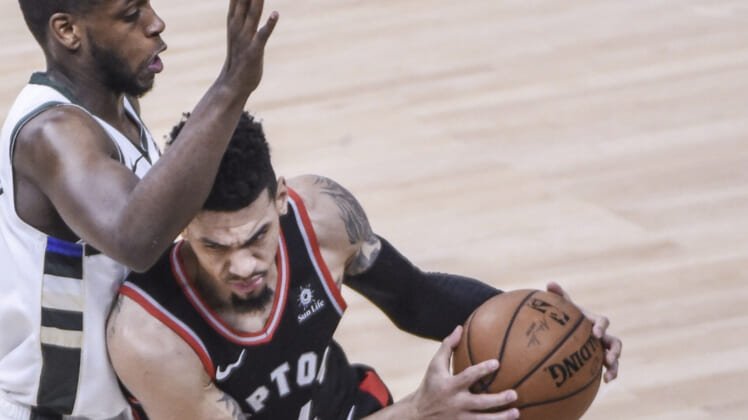 On the outside, Green’s jacket looked like something that Craig Sager would wear. On the inside lining, the jacket honored both Sager and ESPN’s Stuart Scott.

That’s a very nice tribute from Green. Both Sager and Scott were fixtures in the sport’s world — specifically in the NBA. Scott passed away in January of 2015 while Sager passed away nearly two years later in December of 2016.

But while both men are gone, it’s clear that neither are forgotten.