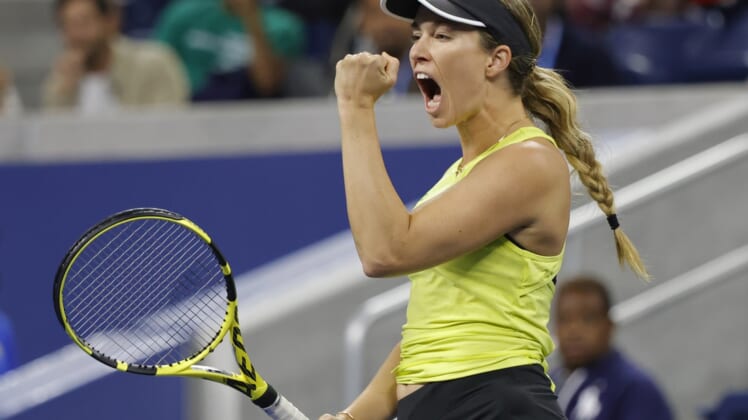 Australian Open finalist Danielle Collins is participating in the Miami Open after missing more than a month of action.

World No. 11 Collins retired during a Doha Open first-round match against Marketa Vondrousova due to dizziness in Dubai on Feb. 15. She hasn’t played since and skipped this month’s BNP Paribas Open at Indian Wells, Calif.

That match in Dubai is the only one Collins has played since making an epic run in Melbourne earlier this year before losing to world No. 1 Ashleigh Barty of Australia in the Aussie Open final. Barty isn’t playing in Miami after pulling out on March 3, citing the need to rest her body.

Collins, the highest-ranked American women’s singles player, received a first-round bye in the draw. Her first match will be against the winner of a first-round matchup between France’s Caroline Garcia and Hungary’s Anna Bondar.

Aryna Sabalenka of Belarus is the top seed. The event begins Tuesday.