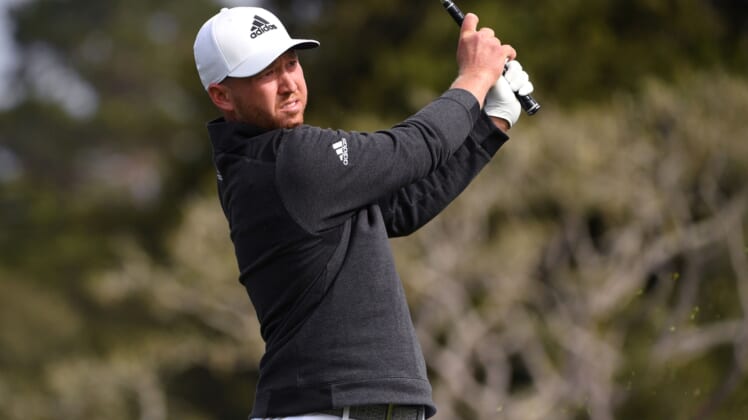 Berger, 27, had an MRI on his injured rib on Tuesday afternoon. The four-time PGA Tour winner is listed as No. 15 in the Official World Golf Ranking, making him the highest-ranked player in the field at The Honda Classic in Palm Beach Gardens, Fla.

Berger admitted on Sunday that he has been dealing with pain in his rib over the last two weeks. The West Palm Beach area resident finished with an 8-under-par 280 to end up in a tie for ninth place at The Players Championship.

Berger will be replaced in the field by Rhein Gibson for The Honda Classic, which begins Thursday.