Daniel Berger (back) withdraws from The Open 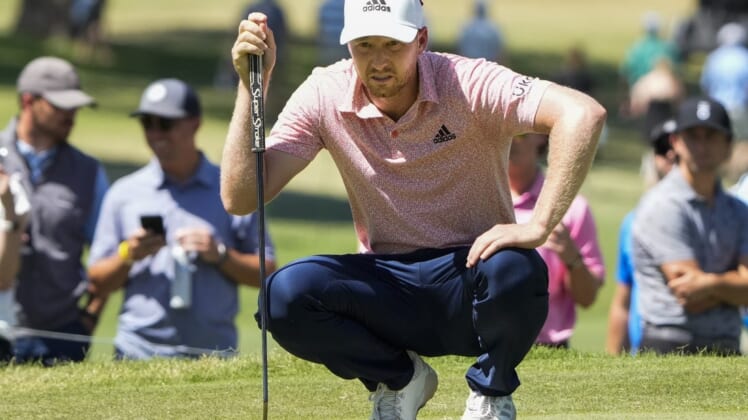 Daniel Berger withdrew from next week’s The Open Championship due to a back injury.

Berger, 29, has four career PGA Tour victories but none this year. He has three top-10 finishes in 2022 but missed the cut at the U.S. Open.

He was replaced in the field for St. Andrews by PGA Tour rookie Sahith Theegala, the highest-ranked player in the Official World Golf Rankings (No. 62) who wasn’t already in the field.

Theegala, 24, tied for 16th place at the John Deere Classic following a runner-up finish last month at the Travelers Championship.