Portland Trail Blazers guard Damian Lillard will return after a four-game absence due to a calf injury suffered against the Miami Heat two weeks ago. 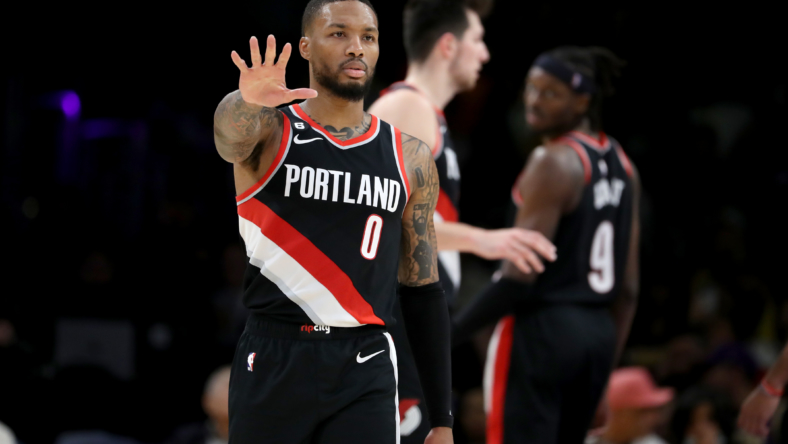 Portland Trail Blazers guard Damian Lillard suffered a calf injury against the Miami Heat almost two weeks ago and was given a one-to-week timeline to be re-evaluated.

However, Lillard will make his return after a four-game absence against the same team he faced in his last game, per TNT’s Chris Haynes. Over the last four games, Portland has a 2-2 record while beating the Phoenix Suns and Houston Rockets.

Damian Lillard will return from injury against Miami Heat, health is a priority moving forward

Lillard simply makes the Trail Blazers a better basketball team. Portland has a 4-1 record in games that Lillard has played in to start the year. Obviously, that is what happens when a player of his caliber is available.

Unfortunately, availability has been an issue for the 32-year-old point guard for the last four seasons. Over that stretch, Lillard has missed at least 15 games per season after playing 70 games or more in the first seven years of his career.

Most notably, Lillard only played 29 games during the 2021-’22 season due to an abdominal injury that needed to have surgery. Thankfully, this time around has been a quicker recovery as the one-to-week timeline has officially been met.

It is very obvious that Portland’s success moving forward is dependent on Lillard and Anfernee Simons’ availability. Much like Lillard, the young guard has faced injuries in his short career. 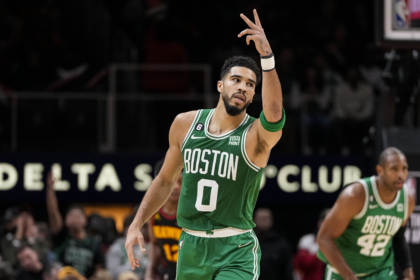 Simons has missed a total of 43 combined games over the last two seasons. He and Lillard have been bright spots for a Trail Blazers team that is exceeding expectations to this point in the year.

Perhaps, a healthy Lillard and Simons can help break those expectations and possibly make a playoff run depending on what is done at the trade deadline.

There have been no reports of a minutes restriction for Lillard so he appears to be fully available to pick up where he left off a little under two weeks ago against the same foe.

The 32-year-old guard has been on a tear to start the season so it will be interesting to see how he plays coming off of a tricky injury to handle as a player.