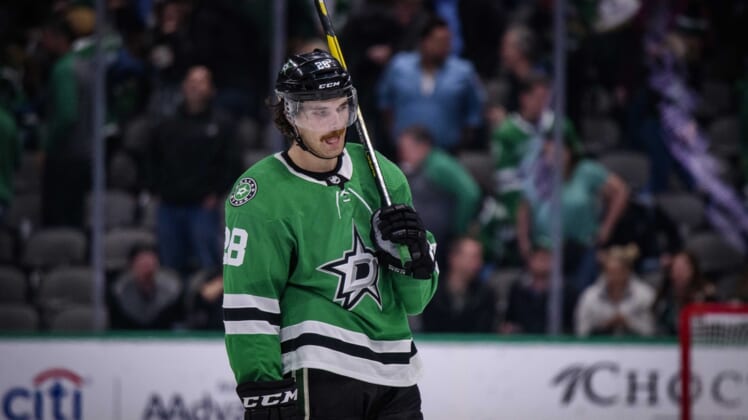 Dallas Stars defenseman Stephen Johns is retiring from the NHL, citing his struggles with post-concussion syndrome.

Johns hasn’t played since appearing in the opener of the 2020 Western Conference quarterfinals against the Calgary Flames, which he left with an unspecified injury.

The 29-year-old appeared in 167 career NHL games, all with Dallas, across parts of four seasons. He finishes with 33 career points (15 goals, 18 assists) and 93 penalty minutes. 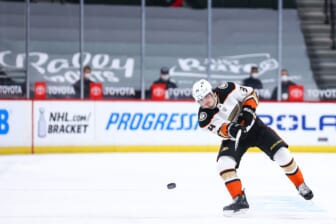 Johns spent 22 months away from hockey because of post-concussion syndrome before returning for 17 games in 2020.

In announcing his decision, Johns said he’ll turn his efforts toward helping others struggling with mental health by rollerblading across the country.

“For me, I watched one video and it changed my life and made me want to do this crazy thing,” said Johns. “If I can still inspire one person to climb out of their hole, then that’s a successful trip and exactly what I’m aiming for.”