3 moves the Dallas Mavericks should make after Christian Wood trade 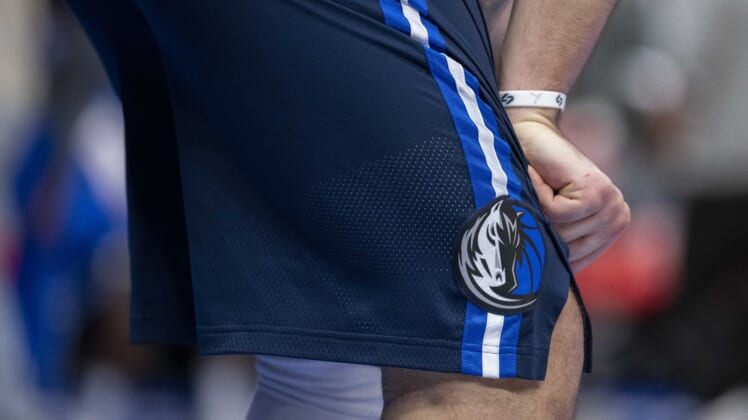 The Dallas Mavericks pulled off the first blockbuster of the NBA summer, adding star big man Christian Wood from the Houston Rockets.

However, the Wood trade also leads to some more questions for Dallas. He struggles big time on the defensive end of the court. With how easily the Golden State Warriors scored against these Mavericks in the Western Conference Finals, that has to be concerning. Once this trade is finalized, Dallas also won’t be able to move another first-round pick until 2025.

That handcuffs general manage Nico Harrison from a flexibility standpoint moving forward on the summer. With that said, he’s proven capable of finding the right pieces behind Doncic since taking over in that role.

Below, we look at three more moves the Dallas Mavericks must make this offseason to remain in title contention.

Mavericks owner Mark Cuban doesn’t care one bit about the NBA luxury tax. Even after acquiring Wood and potentially having to sign him to a lucrative long-term extension, re-siging Brunson has to be in the cards here. The former first-round pick was great during Dallas’ playoff run.

Brunson, 25, was also Dallas’ third-best defender from a defensive win shares perspective during the regular season behind Luka Doncic and Dorian Finney-Smith.

The expectation is that it will cost between $20 and $25 million annually to lock Brunson up on a long-term deal. Even if signing Wood to an extension at $25-plus million per is in the cards here, Dallas can afford to bring Brunson back. It would also enable Dinwiddie to continue coming off the bench.

Acquired from the Washington Wizards as part of the package that brought Dinwiddie to Dallas for Kristaps Porzingis, Bertans is now expendable. Simply put, the Mavericks can’t have three bigs who struggle on defense. With Maxi Kleber and Wood on the roster, that would be the case.

Why not offer up a 2025 or 2026 first-round pick, Bertans and potentially even Josh Green to add a capable defender in the frontcourt? With Dwight Powell still capable of doing his thing, a wing might make sense. That’s especially true with Tim Hardaway Jr. coming off a serious injury.

Someone like Jerami Grant from the Detroit Pistons could make perfect sense in this regard. Imagine a starting five of Brunson, Doncic, Grant, Dorian Finney-Smith and Wood. That would be really nice.

Dallas Mavericks use tax-payer exception on another rotational piece

Dallas will have roughly $6.34 million to spend with its tax-payer exception. There’s no reason to believe that Cuban will not use it after the Mavericks’ performance a season ago.

If so, adding to the rotation makes a ton of sense. If things go according to plan, that would include finding a two-guard to work behind Doncic off the bench.

There’s a number of veteran options at either the two or three who could make sense at this price point. That includes someone like Bryn Forbes from the Denver Nuggets who is shooting 41% from distance throughout his six-year NBA career. Lou Williams, Bruce Brown and Wesley Matthews are three other options.