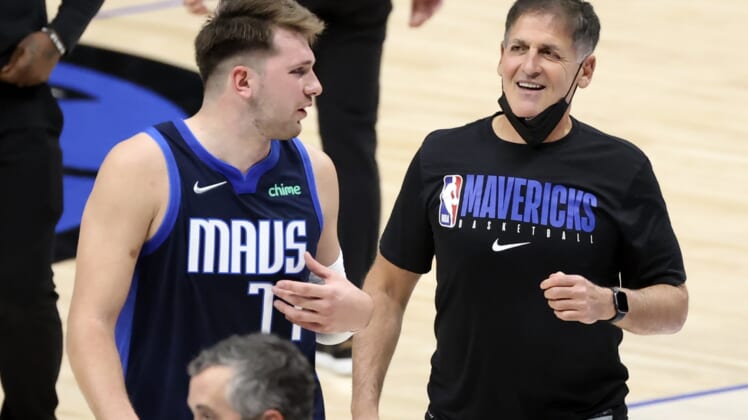 Voulgaris’ contract had expired and was not renewed by new general manager Nico Harrison.

Voulgaris, hired in 2018 to be the team’s director of quantitative research and development, confirmed the move on Twitter, adding that he wanted out of his contract before Thursday but was denied.

I haven’t commented since the season ended. Just for clarification I asked to be let out of my contract, was denied. Since then I’ve been waiting for my contract to expire.

Voulgaris became a lightning rod of controversy over the summer when head coach Rick Carlisle resigned one day after the Mavs fired longtime general manager Donnie Nelson. Reports surfaced that Nelson was rankled by the ever-growing influence of Voulgaris.

Voulgaris built a reputation for his expertise on — and criticisms of — coaches’ strategies and referees’ individual tendencies. Mavericks owner Mark Cuban wanted Voulgaris to bring a new big-picture analysis to court strategy.