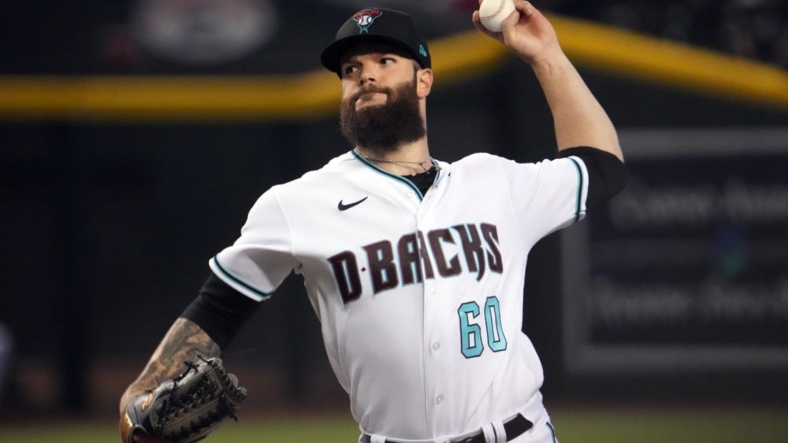 Left-hander Dallas Keuchel will make his Texas Rangers debut on Saturday when he starts against the visiting Detroit Tigers.

Keuchel, a former American League Cy Young Award winner, was signed to a minor league deal by Texas in late July after he was released by the Arizona Diamondbacks.

Keuchel went 1-0 with a 2.31 ERA in four starts at Triple-A Round Rock since joining the Texas organization.

Texas cleared a roster spot for Keuchel by placing left-hander Cole Ragans (calf) on the 15-day injured list. The 24-year-old rookie is 0-2 with a 4.42 ERA in four starts.