Are the Dallas Cowboys Super Bowl contenders in 2019? 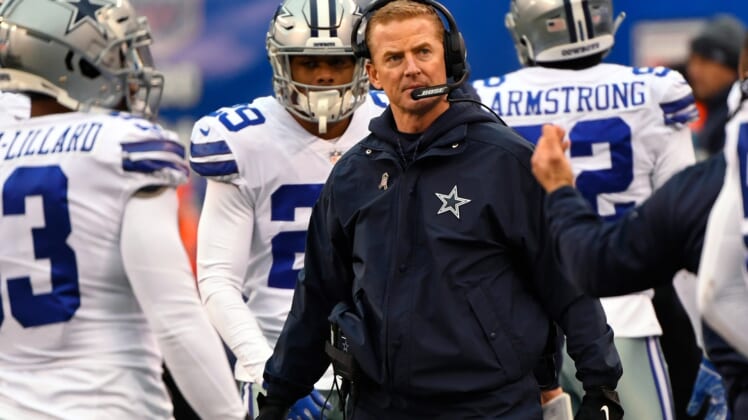 The Dallas Cowboys may have won the NFC East three times in the past five seasons, but that hasn’t stopped head coach Jason Garrett from feeling the pressure that comes with leading “America’s Team.”

What really matters: As the Cowboys haven’t progressed past the divisional round since the 1995 Super Bowl-winning team If they are to be a legitimate Super Bowl contender, the stars will need to align perfectly.

The most important names: The Cowboys have three key positional players that need to rise up to their acclaim and talent in 2019. And of those three, it really only matters if Dak Prescott can live up the hype that was created in his first season.

The competition: While Sunday Night Football may live for NFC East games, the truth is no one else does. With the exception of a pop-up season in 2017, the division is weak.

The intrigue: Despite pressure from media and fans, Garrett still has the confidence and trust of owner Jerry Jones. Missing the playoffs in 2019 wouldn’t produce any goodwill for Garrett, but it’s unlikely to cost him his job.

The bottom line: The Cowboys have become a bit of a joke around the NFL in the last decade. Maybe even longer than that. Saying they have a chance to raise the Lombardi Trophy in February of 2020 would be foolish. Nothing has changed in Big D. Leadership seems to be the problem. Unless Jones steps back and Garrett is released from his duties, there’s no Super Bowl in the Cowboys’ future.