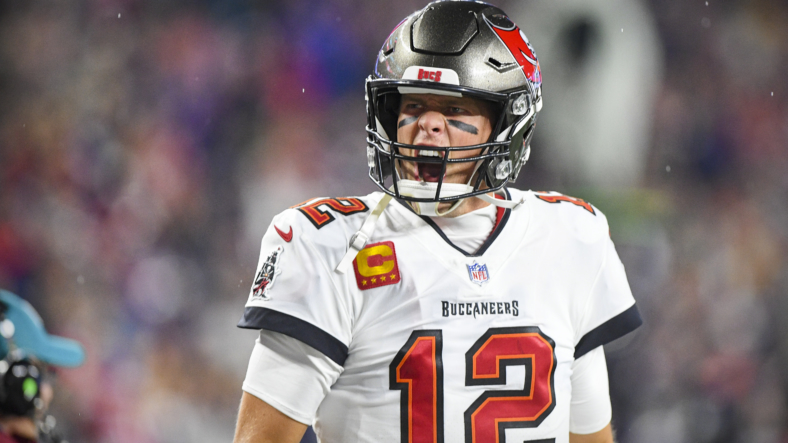 Dallas Cowboys All-Pro Micah Parsons admitted earlier this week that he has a whole bunch of respect for the killer instinct of his Sunday Night Football opponent Tom Brady.

Brady is one of the greatest quarterbacks the NFL has ever seen. His name will go down in the annals of football history alongside the likes of Vince Lombardi and Joe Montana. Winning seven Super Bowls with two different teams will do that for a reputation. The 45-year-old has a knack for playing at his best in the biggest moments that’s second to none. It’s also why he is an iconic sports figure in general.

The Tampa Bay Buccaneers QB will look to continue those winning ways on Sunday in the team’s season-opening matchup against “America’s Team,” the Dallas Cowboys. The matchup is one of the marquee games in Week 1 of the 2022 NFL schedule and will see a plethora of Pro Bowl talent on both sidelines. Two of those stars that could see a lot of each other after 8:20 PM ET on NBC are Brady and Cowboys star linebacker, Micah Parsons.

Dallas Cowboys Micah Parsons on Tom Brady: ‘He wants to step on your throat like you’re a roach’

Earlier this week, the 2021 NFL rookie of the year spoke to reporters during the team’s media day and gave his thoughts on facing the Buccaneers and their legendary signal caller. In breaking down the matchup, Parsons couldn’t help but gush about the competitive fire and killer instinct of the opposing QB. As he compared Brady to a pair of legends from the NBA in Kobe Bryant and Michael Jordan. 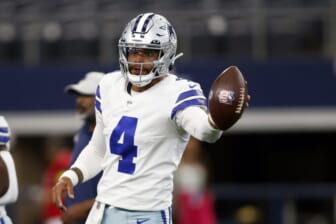 The comparison is fair. Chicago Bulls icon Jordan is viewed by many basketball fans as the best of all time after going six-for-six in his NBA Finals appearances. Los Angeles Lakers legend Bryant isn’t far behind in winning five times in his seven trips to the NBA championship series.