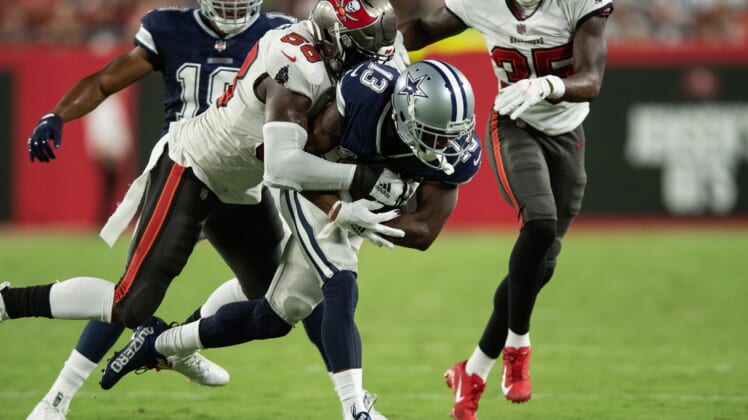 Gallup had four receptions for 36 yards in the Cowboys’ 31-29 setback on Thursday night.

Amari Cooper and CeeDee Lamb did the majority of the heavy lifting in the season opener. Cooper had 13 catches for 139 yards and two touchdowns, while Lamb added seven receptions for 104 yards and a score.

Cedrick Wilson, who had three catches for 24 yards in the opener, likely will be in for additional playing time when the Cowboys (0-1) visit the Los Angeles Chargers on Sept. 19. 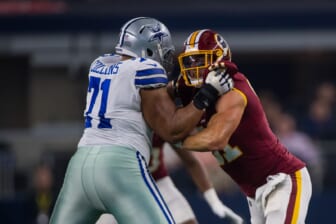