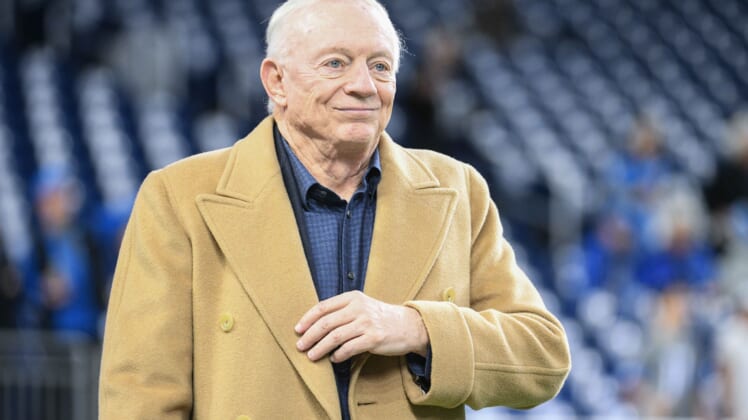 Dallas Cowboys owner Jerry Jones has finally given his thoughts on the idea of another team in his city. And to him, the idea is illogical.

In recent weeks, Dallas Mayor Eric Johnson has made a very public push for a second NFL franchise in the city. Last week, he even made a specific suggestion to the Los Angeles Chargers to bring their organization to one of Texas’s biggest cities.

Related: Dallas Cowboys schedule – Predictions for the 2022 slate of games

“Southern Dallas is the fresh start the @Chargers need,” Johnson tweeted on June 10. “Several sites, including @cottonbowlstad and Hensley Field, would be ideal locations for a state-of-the-art practice facility and world headquarters or stadium. We’re ready for the @NFL in @CityOfDallas!”

Up until now, there hasn’t been a public response from Cowboys owner Jerry Jones. Well, the 79-year-old has finally gone on the record about Johnson’s idea. And while he admits he likes the current mayor of the city, he says a second team in the town would only hurt and water down the value of the Cowboys being the only show in Big D.

“I like him personally, but he doesn’t have the depth. He doesn’t have the knowledge that others have regarding how unique Dallas is and how we enjoy the interest in the Cowboys,” Jones told the Dallas Morning News on Thursday. “He wouldn’t want to water that down as it relates to Dallas if he knew as much, and has spent as much time in sports as I have.”

To hammer home the point of two teams in Dallas being a bad idea, the Cowboys boss added that such a thing wouldn’t be supported by the NFL because the team is one of the league’s most valuable commodities just as things are.

As of August 2021, Forbes’s evaluation of the team puts its worth at $6.5 billion dollars. The New York Giants, just as storied a franchise as the Cowboys but one that shares a market with another NFL franchise, is valued at $4.85 billion. 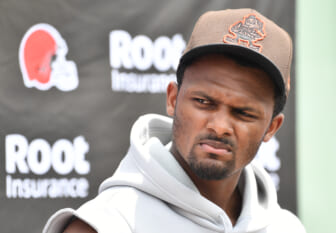