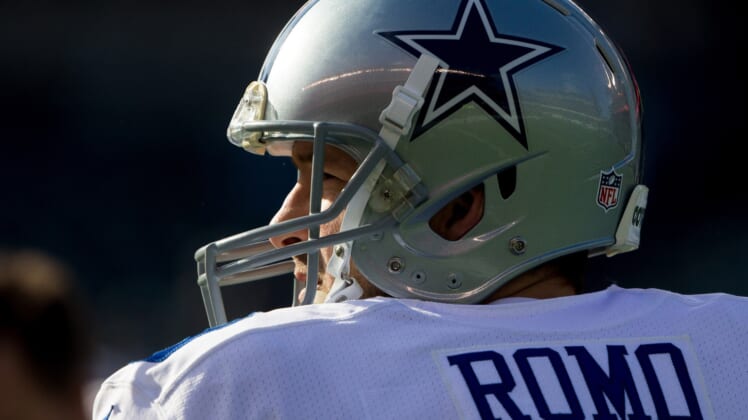 When Jason Garrett takes charge of the Cowboys in 2019, it will mark his ninth season leading the team. With just three playoff appearances resulting in divisional round exits, anything less than a playoff berth could end up costing Garrett his job.

If the Cowboys do end up moving on from Garrett, there are five coaches who sit atop the list to become the next great Dallas coach.

Tony Romo: It would be a bold call to hire someone with no previous coaching experience. But if anyone can do it, it’s Romo.

Mike Tomlin: With eight playoff appearances in 12 years with the Steelers, Tomlin’s time in Pittsburgh has been a massive success. However, it could come to an end soon.

Mike McCarthy: If Tomlin is unwilling to leave the Steelers, the Cowboys could go another Super Bowl-winning coach in McCarthy.

Jim Harbaugh: While he may have a great job with the Michigan Wolverines, Harbaugh could jump back into the NFL ranks to lead the Cowboys.

Josh McDaniels: Nearly the next coach of the Indianapolis Colts, McDaniels chose to remain in New England as one of the league’s highest-paid assistant coaches.

The bottom line: If Garrett can’t get the job done, Dallas will likely move for an offensive mind who can utilize the talents of Dak Prescott, Ezekiel Elliott and Amari Cooper. There are many coaches out there who fit that bill, but they all come with their downsides as well.

For now, Garrett remains in charge, but his job relies on another playoff run.