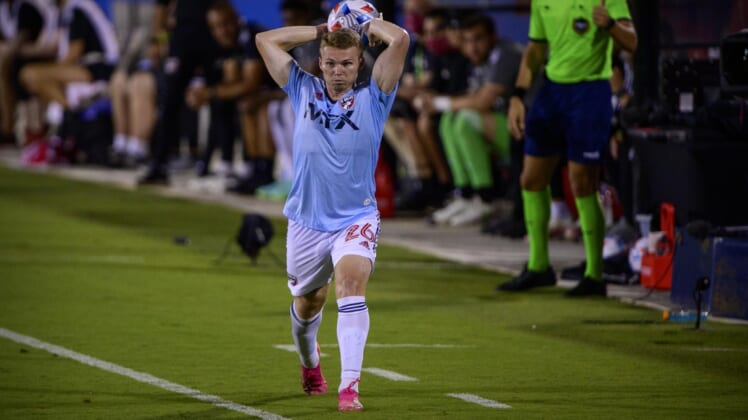 FC Cincinnati signed defender John Nelson to a contract for the 2022 season with a club option for 2023.

The 23-year-old Nelson, an Ohio native, spent the past three seasons with FC Dallas, who selected him with the 10th overall pick (first round) of the 2019 MLS SuperDraft.

Cincinnati made him the first pick in Stage 2 of the 2021 MLS Re-Entry Draft in December.

“He’s a promising young defender who has already played games in this league, and we are excited to add him to the group,” FC Cincinnati general manager Chris Albright said in a news release Thursday.

To be eligible for the Re-Entry Draft, players must be at least 22 years old with a minimum of one year of MLS service who were out of contract.