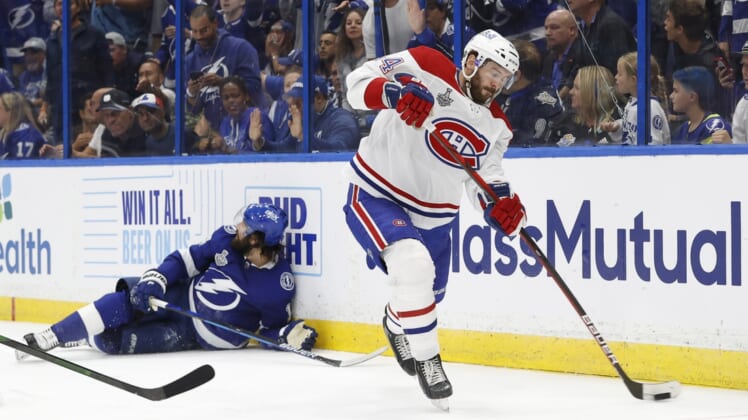 “He’s a solid, tough-to-play-against defenseman,” Canadiens head coach Martin St. Louis said of Edmundson Saturday morning. “I’m looking forward to getting him back into some action.”

Edmundson has battled a back injury this season, and he also left the team for a bit to spend time with his cancer-stricken father. Bob Edmundson died in January at age 61.