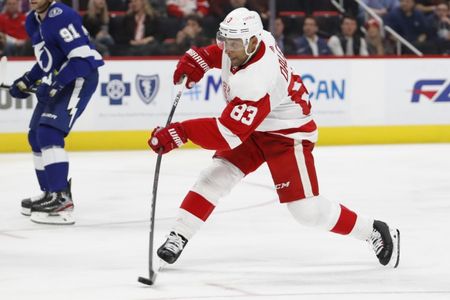 Defenseman Trevor Daley retired on Monday to take a front-office job with the Pittsburgh Penguins.

With the Penguins, Daley will work as a hockey operations adviser, helping the coaching staff and evaluating players in both the NHL and AHL.

“First, I would like to congratulate Trevor on an incredibly successful 16-year career,” Penguins general manager Jim Rutherford said. “In addition to being a Stanley Cup champion with us, he left us with a great impression due to his professional demeanor and quiet leadership qualities. Those traits, along with his desire to want to learn about the business side of the NHL, made him a great candidate to join our staff.”