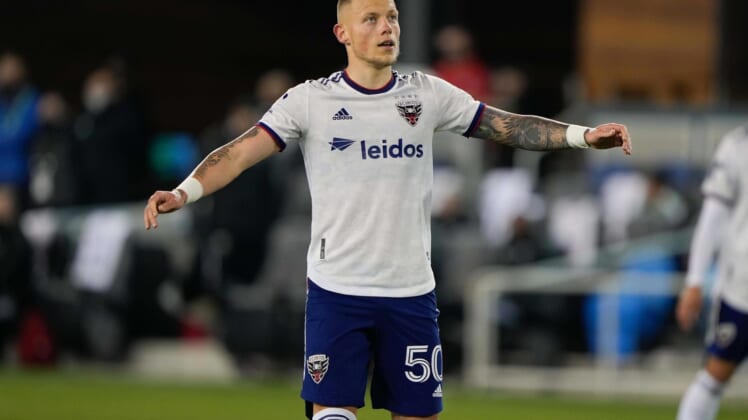 The 22-year-old Estonian had been on loan to VVV-Venlo in the Netherlands.

“We want to thank Erik for his service to the club since joining in 2020,” D.C. United general manager Lucy Rushton said in a release. “We wish him the best of luck in Sweden in the next chapter of his professional career.”