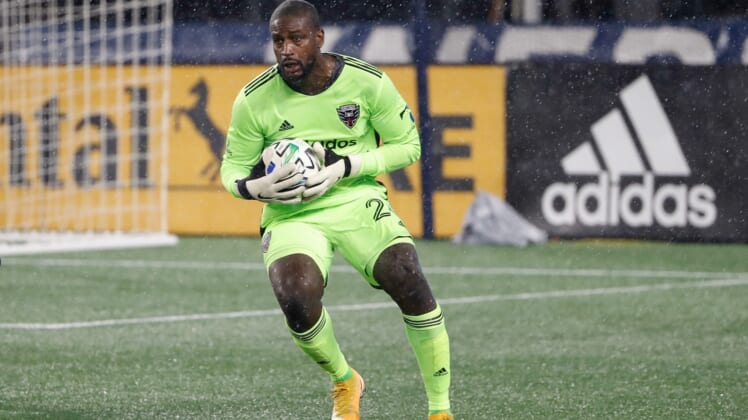 D.C. United goalkeeper Bill Hamid will be sidelined from four to six weeks with a calf injury, The Athletic reported Monday.

Hamid, 30, underwent surgery to repair a sports hernia on Jan. 18 and was getting closer to participating fully in training when he sustained the latest injury several days ago, per the report.

Experienced backups Chris Seitz and Jon Kempin are on the roster, but the team is reportedly looking into acquiring another goalkeeper ahead of the 2021 regular season opener on April 17 against New York City FC.

Hamid has recorded 70 shutouts in 248 appearances with D.C. United since his 2010 debut. He was named the MLS Goalkeeper of the Year in 2014.