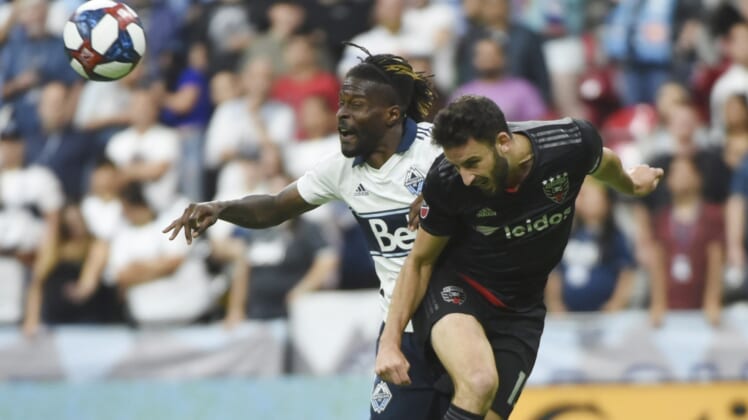 D.C. United defender Steven Birnbaum will be out an estimated 12 to 15 weeks as he rehabs from a second offseason surgery on his left ankle.

Birnbaum, 30, missed the final eight matches of the 2020 season because of the injury, then underwent surgery in January. The club said Monday that he underwent the second surgery to decompress nerves and remove part of the talus bone with chronic inflammation.

Birnbaum, a center back, was the second overall pick of the 2014 MLS SuperDraft and debuted with the club that year. Since then, he played in 173 games (171 starts) and notched 15,293 minutes. The team captain and 2016 MLS All-Star signed a three-year contract extension in March 2020.

He has scored eight goals and added four assists in his career.