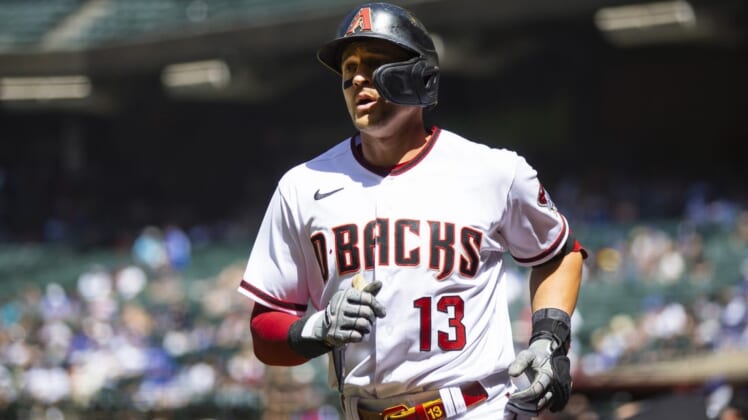 Shoulder troubles have been a theme for Ahmed, who played much of the 2021 season despite being plagued with lingering issues. He was placed on the IL in the season’s final week with inflammation in his throwing arm.

Geraldo Perdomo, 22, has already gotten 43 starts at shortstop this season in helping fill in for Ahmed, who also missed time dealing with shoulder pain at the start of this season and landed on the COVID-19 list in mid-May.