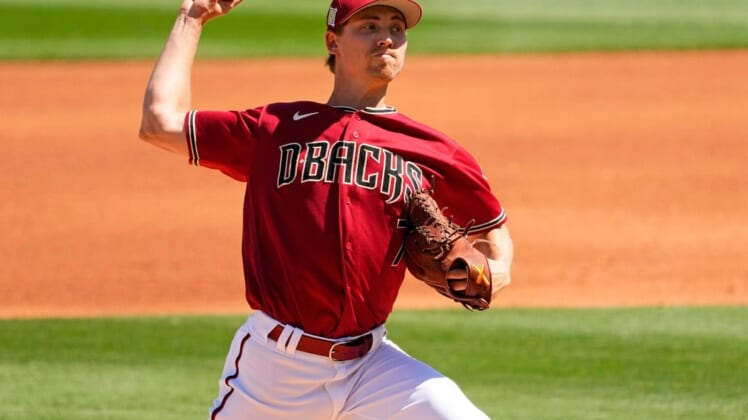 He hasn’t pitched for Arizona since Opening Day on April 7 when he allowed one run on three hits in 2/3 of an inning against the San Diego Padres. He went on the injured list with right elbow inflammation.

Weaver, 28, made two rehab appearances (one start) at Triple-A Reno and allowed two runs on six hits over six innings.

Uceta, 24, has no decisions and a 5.00 ERA in four relief appearances (nine innings) with the Diamondbacks this season.