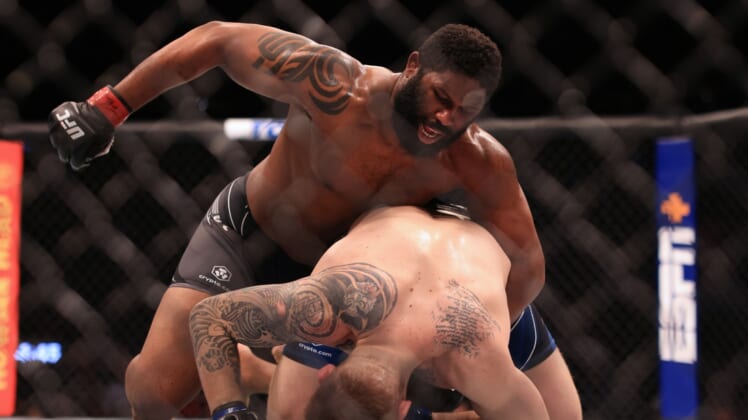 Curtis Blaydes landed an impressive technical knockout of Chris Daukaus 17 seconds into the second round of their main event Saturday at UFC Fight Night in Columbus, Ohio.

The heavyweight from the Chicago area has now won six of his past seven matches.