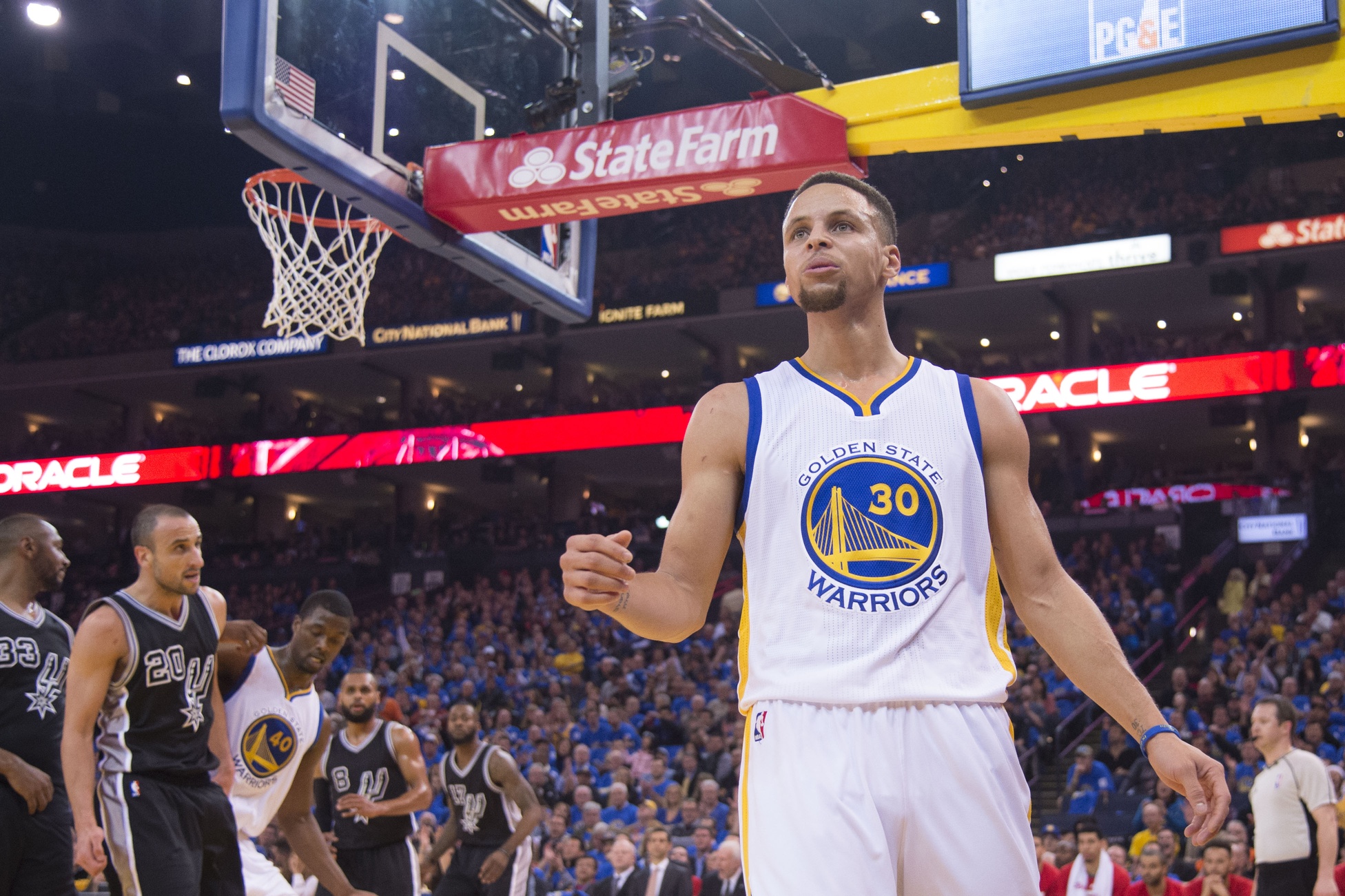 Although Andre Iguodala played amazing defense on LeBron James, was that enough to warrant an NBA Finals MVP over league MVP Stephen Curry?

The big picture: After winning the league MVP in 2015, Stephen Curry’s play in the 2015 NBA Finals should have awarded him the Finals MVP in their six game victory against the Cleveland Cavaliers.

Getting Iggy with it: When Andre Iguodala joined the Golden State Warriors in 2013, he was in the starting lineup. Although the Warriors won 51 games that year, they were defeated by the Los Angeles Clippers in seven games and coach Mark Jackson was soon fired.

The following year, Steve Kerr decided to bring Iguodala off the bench. Though he averaged near career-lows in almost every category, his sacrifice helped the Warriors win 67 games and a trip to the NBA Finals, their first since 1975.

While Iguodala posted decent stats in the playoffs, it was in the Finals that he truly shined:

Iguodala’s Swiss Army knife-type of play earned him the 2015 NBA Finals MVP. In spite of that play, Curry still outplayed him.

Steph’s stats: In 2015, Curry won the regular season MVP after leading the Warriors to a then-franchise best 67 wins. His ability to single-handedly change the game was on full display that season as he averaged 24 points, four rebounds and almost eight assists a night.

In spite of the fact that he played great throughout the regular season and the early rounds of the playoffs, Curry played particularly well in the Finals, as in that six game series, he:

By and large, Curry’s play was better than everyone else on the floor not named LeBron James.

Chef Curry was cooking: Objectively comparing both Curry and Iguodala, it’s very noticeable that Curry was the better candidate for Finals MVP as Curry outplayed Iguodala in almost every statistical category.

That said, Curry wasn’t infallible as he:

Nonetheless, Curry’s body of work in the Finals is still arguably better than what Iguodala did during the six game series.

The bottom line: Looking back at it four years later, Curry had a very valid case to be the 2015 Finals MVP. Although Curry has stated numerous times that he does not care about winning the award, it has to be somewhat annoying to hear people downplay his accomplishments because of his lack of Finals MVP awards.

In the end, Curry will still be known as one of the greatest point guards to ever play the game and arguably revolutionized the game with his accurate 3-point shooting and limitless range. 2015 and his lack of rightful Finals MVP during that championship series will soon be a footnote on his illustrious career.