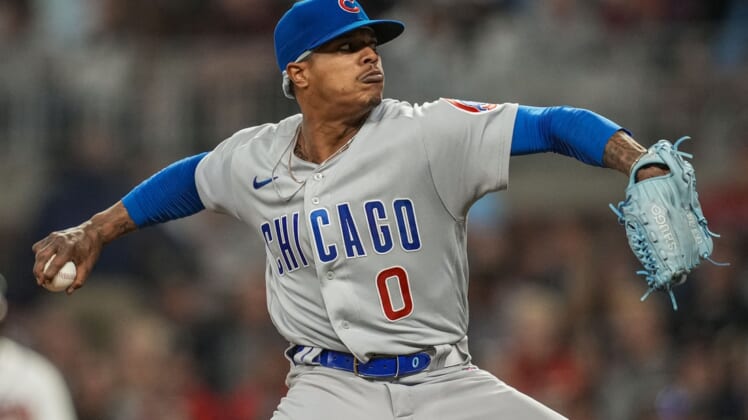 The Chicago Cubs placed right-hander Marcus Stroman on the injured list without a designation, preventing him from his scheduled start Sunday evening against the Los Angeles Dodgers.

Left-hander Justin Steele will get the start for the Cubs on Sunday as they look to avoid a three-game sweep by the Dodgers.

Schwindel, 29, was batting .209 with two home runs and nine RBIs in 25 games with the Cubs this season. Sampson, who has not appeared in the major leagues this season, is 7-14 with a 5.16 ERA over four seasons and 51 appearances with the Seattle Mariners, Texas Rangers and Cubs.