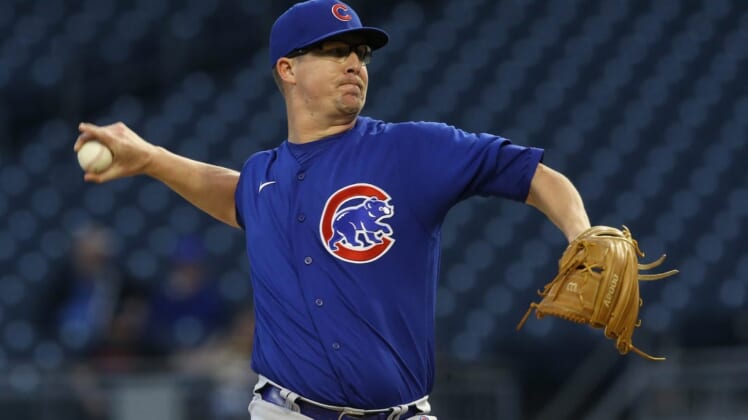 The Chicago Cubs activated right-hander Alec Mills off the 60-day injured list prior to Tuesday night’s game against the Baltimore Orioles.

Mills hasn’t pitched this season due to back and quadriceps injuries. He will be used in a multi-inning relief role, according to Cubs manager David Ross.

Mills initially was sidelined with the back injury and later injured the quadriceps after beginning a rehab stint.

Anderson, 24, made one appearance for the Cubs and gave up two runs in four innings against the Milwaukee Brewers in his major league debut on May 30. He was 0-4 with a 7.31 ERA in eight Double-A starts earlier this season.