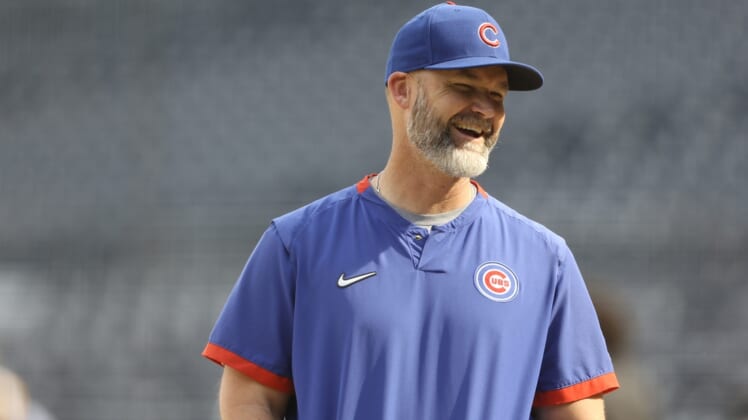 Chicago Cubs manager David Ross agreed Friday to an extension through 2024 with a club option for 2025.

Financial terms were not disclosed. His contract had been set to expire after the 2022 season.

The Cubs went 34-26 in the pandemic-shortened 2020 season, finishing first in the National League Central before losing 2-0 to the Miami Marlins in a wild-card playoff series.

Chicago (71-91) slumped to fourth place in the division last season as the team traded away core players such as Kris Bryant, Javier Baez, Anthony Rizzo and Craig Kimbrel.