Cubs close to signing OF Steven Souza, per report 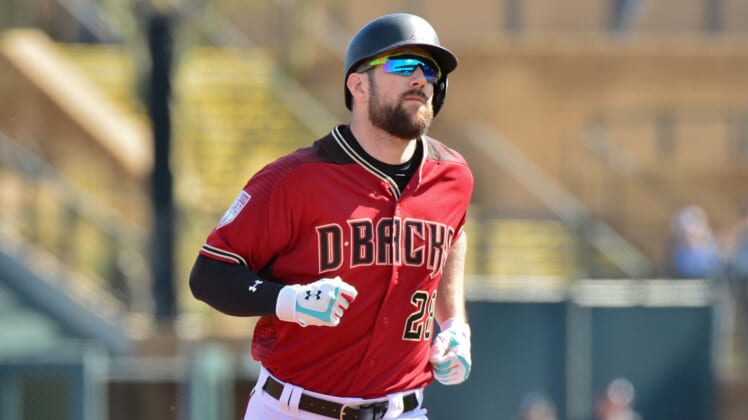 The Chicago Cubs are closing in on a deal to sign former Arizona Cardinals outfielder Steven Souza. The agreement, per The Athletic’s Ken Rosenthal, will be on a major-league contract with Souza likely earning a spot on the team’s 2020 roster.

Souza missed the entire 2019 season after suffering a devastating knee injury in spring training. The veteran outfielder suffered a torn ACL and LCL with a partial tear of his PCL and posterior-lateral capsule, which resulted in him spending the past year rehabilitating the injury and building strength in his knee.

Before suffering the injury, the 30-year-old was one of MLB’s top outfielders on the rise. He hit 30 home runs with a .810 OPS and 16 stolen bases in 2017 with the Tampa Bay Rays. While he struggled in 2018 with the Arizona Cardinals, the club hoped he would rebound last season.

If Souza’s knee is completely healthy, he could prove to be an excellent addition for the Cubs. While he has played eight games in center field in his career, he’ll likely see time in the corner outfield for Chicago.