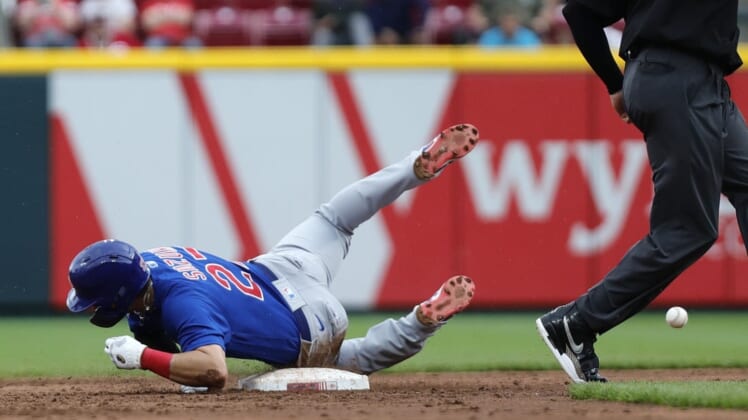 The Chicago Cubs activated Seiya Suzuki from the 10-day injured list Monday after the outfielder missed more than a month with a finger injury.

The Cubs optioned OF Narciso Crook to Triple-A Iowa in a corresponding move.

Suzuki last played May 26, when he stole second base and jammed his left hand on the bag.

Suzuki is in his first season with the Cubs after signing a five-year deal worth $85 million in March. The Cubs also paid a $14.625 million posting fee to his Japanese league team.