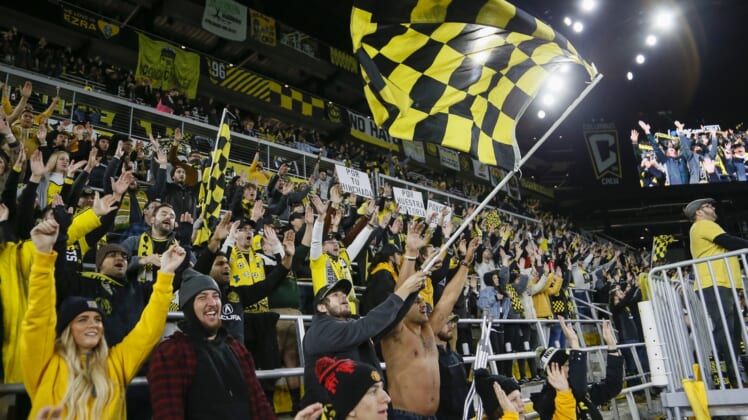 The Columbus Crew acquired James Igbekeme from Spain’s Real Zaragoza for the 2022 season.

The 26-year-old Nigerian midfielder will occupy an international roster slot.

The deal announced Wednesday includes an option to exercise a permanent transfer at the end of the loan period.

“James is a versatile midfielder and his addition will help strengthen our roster,” said Crew president and general manager Tim Bezbatchenko said in a news release. “He will provide us with another strong option in the midfield and his contributions will be seen on both sides of the ball. We look forward to welcoming James and his family to Columbus and look forward to incorporating him into our team.”

Igbekeme spent the past four seasons with Zaragoza, contributing four goals in 96 matches. He has also played professionally in Portugal.