Creditors’ objection to The Rock buying XFL resolved, sale expected to go through 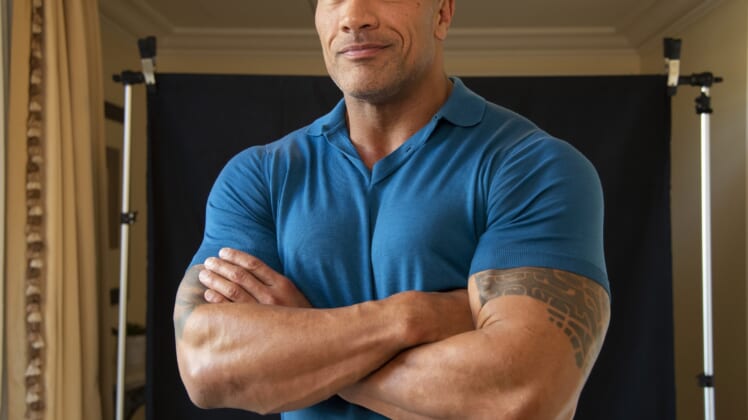 July 16, 2019; Los Angeles, CA, USA; Portrait of Dwayne Johnson who stars in Hobbs and Shaw a spinoff of the successful Fast and Furious franchise. Portrait made at the Montage Hotel in Beverly Hills. Mandatory Credit: Robert Hanashiro-USA TODAY

It was earlier this week that Dwayne “The Rock” Johnson shocked the sports world by submitting the winning bid for the XFL just before the now-defunct league was set to go into auction.

Under the umbrella of RedBird Capital and in association with business partner (and ex-wife) Dany Garcia, the group purchased the Vince McMahon-owned league for a smallish $15 million figure.

This seemed to be too good. Alpha Entertainment creditors initially objected to the sale of the league to a group headed by Johnson, who previously worked under McMahon as a star wrestler before making it big in Hollywood. Per XFL News Hub, that relationship and the low selling price was the major hiccup for the creditors.

This has been resolved.

There will now be a hearing in bankruptcy court on Friday to finalize the sale of the XFL to RedBird Capital. It’s expected to go through without any more issues.

There’s still major hiccups for Johnson and Co. Primarily, broadcast networks are looking to renegotiate their contracts with the league after it had to suspend play due to the ongoing COVID-19 pandemic this past spring.

The original deal highlighted the fact that this spring league startup could corner the market with the NFL season ending in February. That’s a bit more of an issue right now given that the 2020 college football season could very well be played during the spring.

Another report on Thursday suggested that the XFL is looking to play next season in a bubble-like atmosphere, similar to what we’re seeing with the NBA, NHL and MLS right now. Of course, that will be dependent on the trends relating to the ongoing COVID-19 pandemic in the United States.

For now, it seems that Mr. Johnson and his partners have a plan in place to save the league.