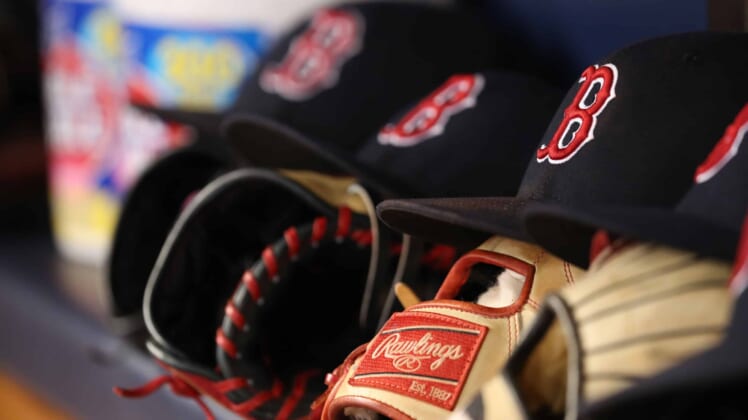 The Boston Red Sox entered Sunday’s game against the New York Yankees at 78-34, the best record in MLB by 7.5 games. One insane stat shows why.

In the first inning of Sunday’s game, New York’s Luke Voit came up with the bases loaded but got shut down. That’s been an all-too recurring theme for Boston’s opponents in that spot.

Opposing hitters in the last 29 chances with the bases loaded against the Red Sox: 0-for-29.

The Red Sox can score a lot of runs. For a team to beat Boston, it must take advantage of bases loaded opportunities. Granted, things like walks and sacrifice flies don’t count as at-bats. So, some runners might have scored during that 0-for-29 stretch. Even still, they don’t do the kind of damage that one hit — even just a single — can do.

If this continues, Boston is going to remain a very hard team to beat through the regular season and into the playoffs.