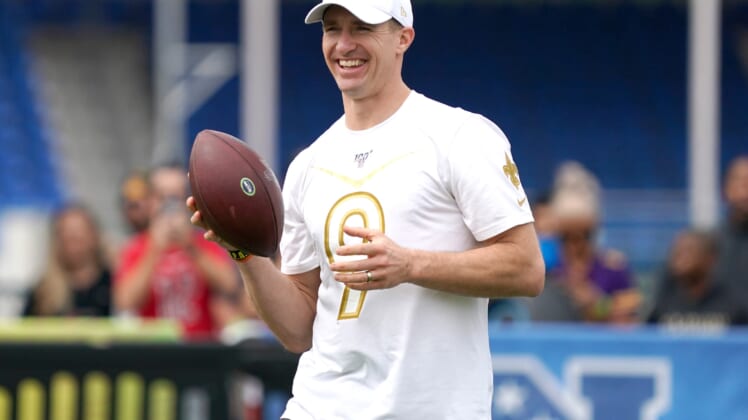 The 2020 NFL free agent quarterback pool is wild. With guys like Tom Brady, Drew Brees, Dak Prescott and Philip Rivers on the market, it’s going to be fascinating to see how it all unfolds.

Here’s a quick note from Field Yates of ESPN that really highlights what will probably be a frenetic free-agency frenzy.

To be fair, Brees and Brady have a combined 27 Pro Bowls to their credit. So it’s not surprising that this free agent class of quarterbacks is so rare.

Here’s a quick look at the quarterbacks who may be changing teams in 2020.

Given the dearth of elite talent at the quarterback position, and that you really can’t win consistently in the NFL without a top passer, we could be in for some huge surprises this offseason. Get your popcorn ready!