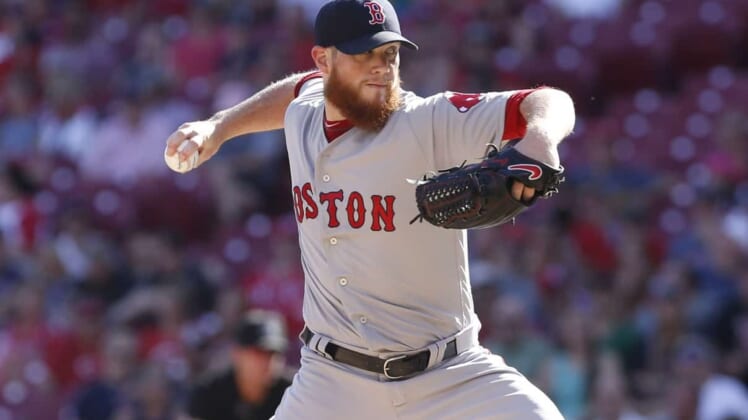 The Chicago Cubs are reportedly making a strong push to land free-agent closer Craig Kimbrel, Ken Rosenthal of The Athletic reported on Wednesday.

Kimbrel, of course, is one of a couple shockingly good free agents still available on the open market.

Chicago has had Kimbrel on its radar for a while now but isn’t the only contender looking at adding the closer, however. The Minnesota Twins have reportedly made him “a priority” in recent days.

The Cubs are in first place in the National League Central with a record of 33-26, and they appear poised for another deep postseason run. However, there is no doubt the bullpen could use an upgrade, and Kimbrel would certainly represent that as Brandon Morrow hasn’t been sharp most of the season.

Last year, playing for the Boston Red Sox, Kimbrel saved 42 games and was one of the team’s heroes during its World Series run.