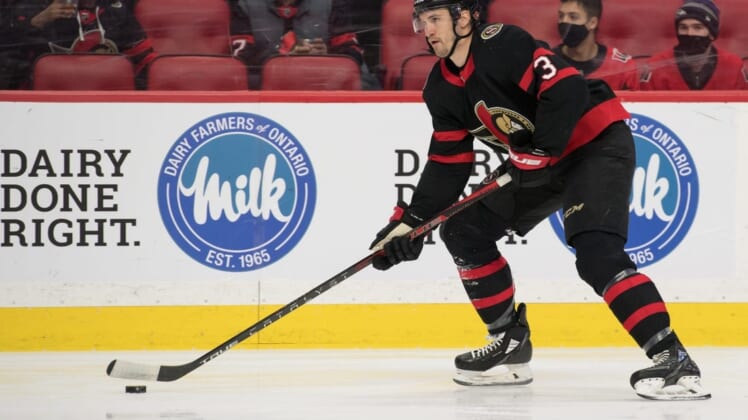 Terms were not disclosed for the three free agent signings.

“We are excited to have Josh join the Coyotes,” general manager Bill Armstrong said in a news release. “He is a big, strong, physical defenseman who will add experience and toughness to our blue line next season.”

Brown has 17 points (four goals, 13 assists) and 134 penalty minutes in 171 games with the Florida Panthers, Senators and Bruins.

“We are pleased to have Troy join the Coyotes,” Armstrong said. “Troy is an experienced defenseman who competes hard every night. He will be a solid addition to our blue line.”

Stecher has 89 points (15 goals, 74 assists) in 359 career games with the Vancouver Canucks, Red Wings and Kings.

“We are very pleased to have Nick join the Coyotes,” Armstrong said. “He is a big, strong, two-way forward who will provide experience and leadership. We look forward to having him on our roster next season.”