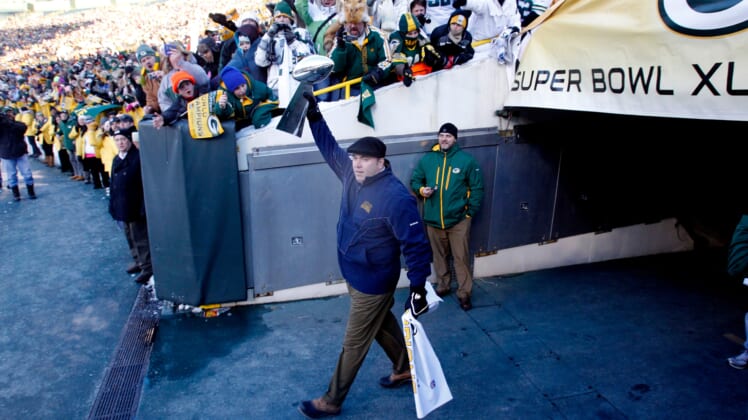 The Cowboys vs Packers will be a featured matchup in Week 10 of the 2022 NFL schedule, as Dallas head coach Mike McCarthy makes his long-awaited return to Green Bay.

As the NFL continues to make the reveal of the new league schedule a weeks-long headline filler, on Wednesday they announced a marquee pairing for Week 10. On Nov. 13, two of the league’s most storied franchises the Dallas Cowboys and Green Bay Packers will faceoff in Wisconsin. Not only is the game a matchup between two NFC elites, but it also will see former Green Bay head coach Mike McCarthy return to his former home as an opposing coach for the first time.

McCarthy will go down as one of the best head coaches in Packers history after serving in the role for 13 seasons starting in 2006. He helped lead the franchise to its fourth Super Bowl crown in 2011 with a victory over the Pittsburgh Steelers. His tenure with the team would come to an end when he was fired in 2018 after the team finished with a disappointing 4-7-1 record.

Related: NFL announces 2022 regular-season action for the first time ever in Germany

Cowboys and Packers will play for the first time since 2019

A major breakdown in the relationship between him and franchise quarterback Aaron Rodgers was also key in McCarthy’s tenure with the organization having an unceremonious end.

McCarthy sat out for a year before being hired to take over in Dallas ahead of the 2020 season. In two seasons McCarthy has amassed an 18-15 record. However, the team seems to be on an upward turn after winning the NFC East last season with a 12-5 record.

This will be the first time the two teams have played since 2019. The Packers lead the all-time series between the two 20-17. 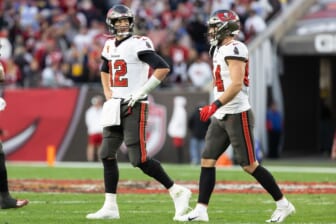 The NFL is expected to reveal the entire 2022 NFL schedule on Thursday. However, they have already announced several notable Monday Night Football pairings, a slew of international regular-season dates, and the first of two games planned for Christmas Day.