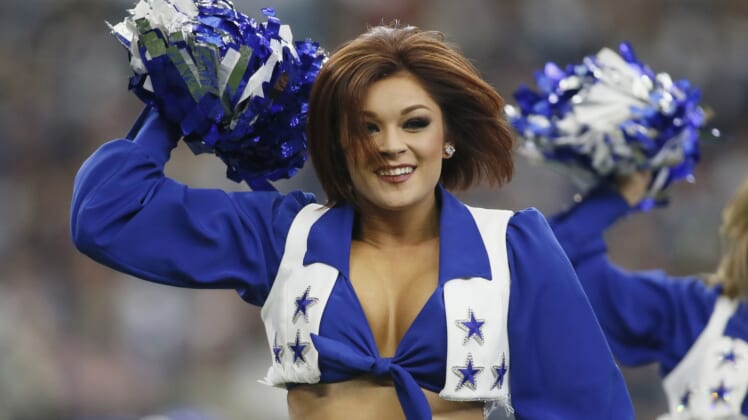 As the Dallas Cowboys look towards the 2019 NFL Draft, they have a goal of making life a little easier on Ezekiel Elliott.

Cowboys VP Stephen Jones noted on Tuesday that he wants to get Elliott some help in the backfield.

Elliott can definitely use a lighter workload.

Elliott has led the league in both rushing yards and attempts in two of his first three NFL seasons. The only exception came in 2017, a season in which he served a six-game suspension.

It would also behoove Dallas to be less dependent on him. Injuries do happen and since he came into the league, the Cowboys have been a much different team without him.