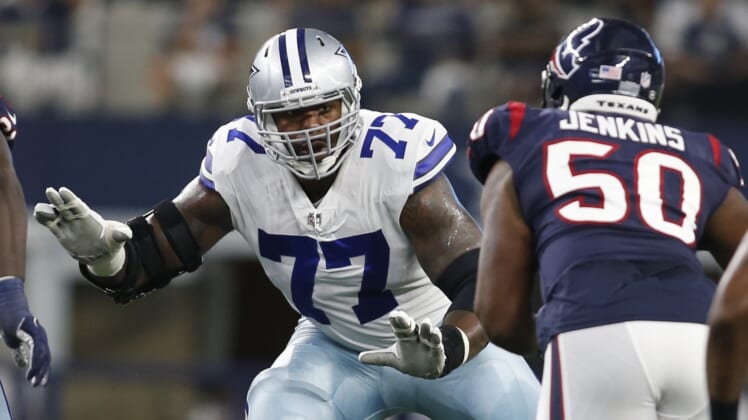 It will be the second straight game and fifth overall that Smith has missed due to the troublesome ankle.

He missed three games earlier this season before returning for the Thanksgiving Day game against the Las Vegas Raiders. Smith then played in three contests and reinjured the ankle during a 27-20 road win at Washington on Dec. 12.

Smith, 31, has started all 143 games in which he has played during 11 seasons with the Cowboys.

Dallas also announced that cornerback Jourdan Lewis was placed on the COVID-19 list. He joins safety Malik Hooker, defensive tackle Trysten Hill and running back JaQuan Hardy in the protocol.