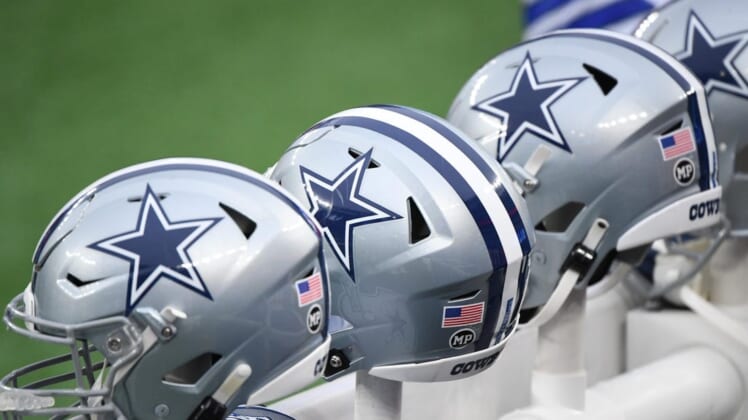 The 26-year-old Texas native was a sixth-round pick by the New England Patriots in 2018 out of Arizona State.

Sam also spent time on the practice squads of the Miami Dolphins, San Francisco 49ers and Detroit Lions but has never appeared in an NFL game.

He played for the New Orleans Breakers during the recently completed USFL campaign.