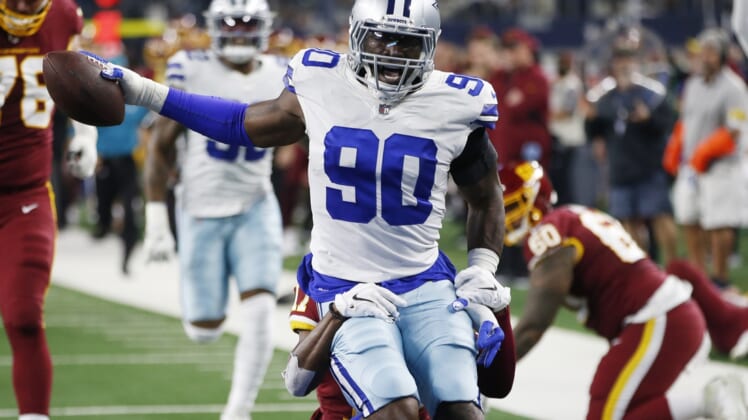 Reports surfaced last week that Lawrence might not return to Dallas after he refused take a pay cut. Lawrence was scheduled to make $19 million with a cap hit of $27 million. The Cowboys would have incurred a dead cap hit of $19 million to save $8 million if they released him.

However, he played in seven games in 2021 because of a fractured foot and has racked up just 14.5 combined sacks over the past three seasons, which was his total in the 2017 season alone.