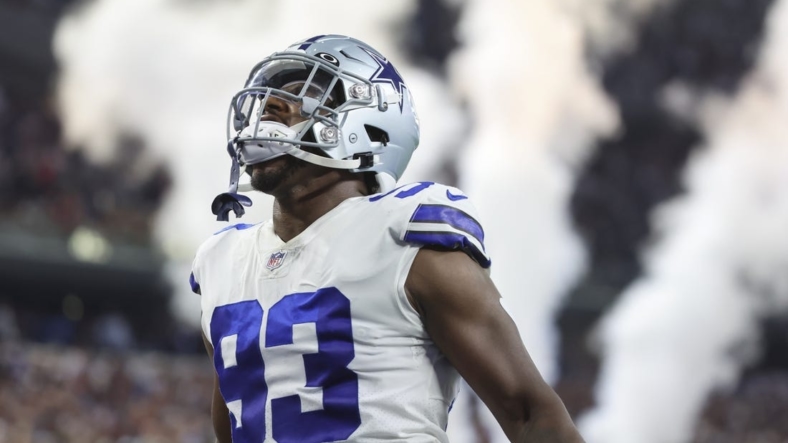 Basham sustained a thigh injury in the fourth quarter of the season-opening loss to the Tampa Bay Buccaneers. He will be sidelined for a minimum of four games.

Rush gets the nod Sunday against the visiting Cincinnati Bengals with Dak Prescott recovering from thumb surgery. Rush relieved Prescott against Tampa Bay and completed 7 of 13 passes for 64 yards.

Rush, 28, will be making just his second NFL start since joining the Cowboys as an undrafted free agent in 2017. He threw for 325 yards on 24-of-40 passing with two touchdowns and one interception in a 20-16 win at Minnesota in Week 8 last season.

Maher, 32, accounted for the only Dallas points in Week 1 with a 51-yard field goal.