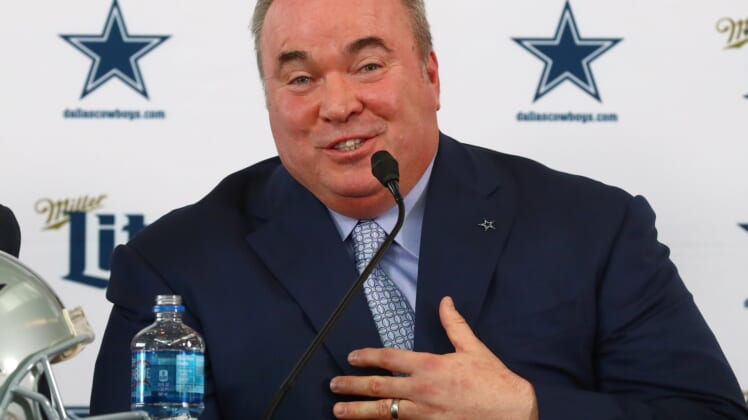 One of the biggest issues during the latter part of his Green Bay Packers career was a split between Mike McCarthy and quarterback Aaron Rodgers.

The two were not on the same page when it came to McCarthy calling plays.

We’re not going to see the same issue now that McCarthy has been hired as the Dallas Cowboys head coach.

He told the media on Thursday that the plan is for offensive coordinator Kellen Moore to call plays next season.

After flirting with the possibility of going elsewhere after Jason Garrett was fired in Big D, the 31-year-old Moore ultimately returned to the Cowboys under McCarthy.

Moore has only one season of coaching experience. However, Dallas had much more success with him calling plays compared to Garrett this past season.

McCarthy’s decision should make for a seamless transition from the Cowboys’ under-performing days under Garrett. This only adds another layer to that.