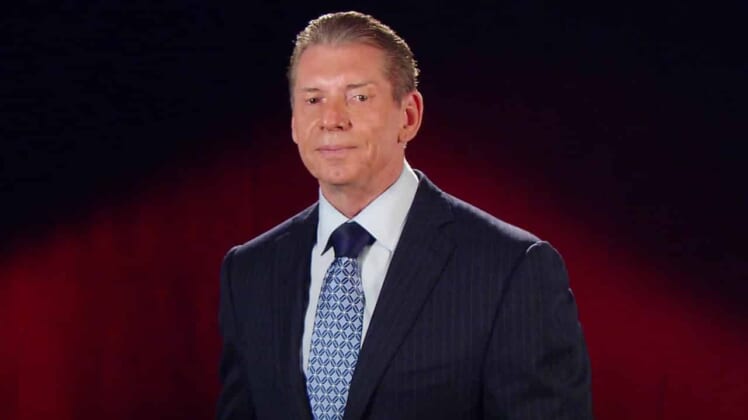 Dallas Cowboys legendary fullback Daryl Johnson will be taking on a front-office role on the Dallas XFL team next season when the fledgling league opens up.

Johnson will be the Dallas team’s director of player personnel and will work closely with Bob Stoops, who will be the head coach.

Johnson last worked as the general manager of the AAF San Antonio Commodores. He spoke out against the league for misleading everyone about its financial backing after majority owner Tom Dundon pulled the plug earlier this year.

The XFL figures to have more staying power because owner Vince McMahon is funding the league himself and has sold off his own WWE stock to make it happen.