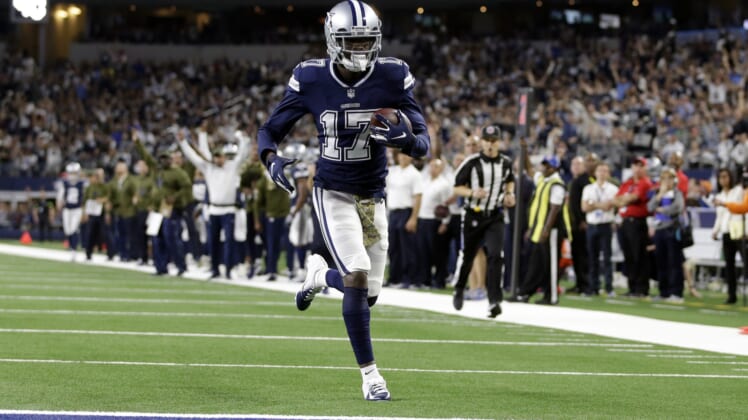 There are conflicting reports swirling around the Dallas Cowboys and receiver Allen Hurns, who suffered a gruesome ankle injury in the playoffs last season.

ESPN’s Adam Schefter reported Tuesday morning that Hurns would be released after Dallas failed to get him to take less money.

However, not long after that, Mike Leslie of WFAA in Dallas reported a Cowboys front office source saying that “nothing is done” regarding the release of Allen Hurns.

If the Cowboys did cut him, they’d save $5 million in cap space — a huge deal considering the contract extensions they are trying to work out with top stars on both sides of the ball.

Based on what Leslie is reporting regarding Dallas’ front office and Hurns, it sounds like the Cowboys would still like to try and work something out with the receiver to come back for the 2019 season.