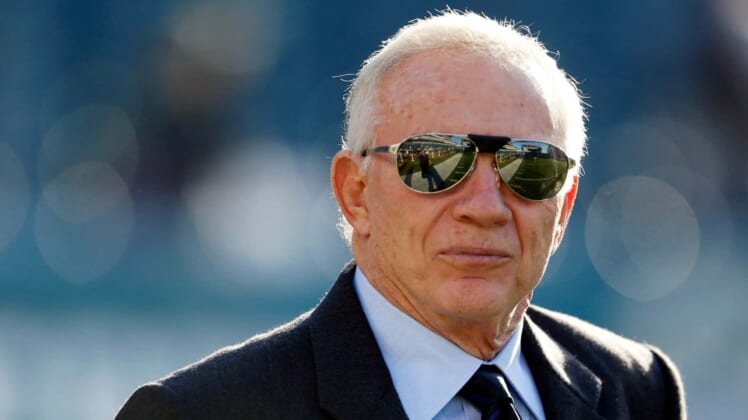 The NFL community is standing with those impacted by the multiple mass shootings that plagued the United States this past weekend.

The Cincinnati Bengals announced earlier on Wednesday that they have donated $75,000 to help those impacted by Sunday morning’s mass shooting in Dayton that cost nine lives.

It now looks like the Dallas Cowboys are following suit. They announced on Wednesday a $50,000 donation to help those impacted by the terrorist attack in El Paso that killed 22 people on Saturday.

“Our hearts and support are with the entire El Paso community and especially with the families of the victims of this very tragic event,” Cowboys Executive Charlotte Jones Anderson said in a statement. “Our organization has long enjoyed a wonderful following from the people of El Paso, and our wish is that so many others in Texas and around the country will be inspired to assist the loved ones who are grieving.”

The state of Texas and all of America is mourning one of the worst domestic terrorist attacks the history of this country. It’s great to see the Cowboys doing their part to help those most impacted.

The larger question for many is whether these teams will use their platform to help change the landscape as America deals with a mass shooting epidemic that seems to be solely limited to our borders.

Until then, anything helps. The Cowboys are making sure to be part of that. Good for them.