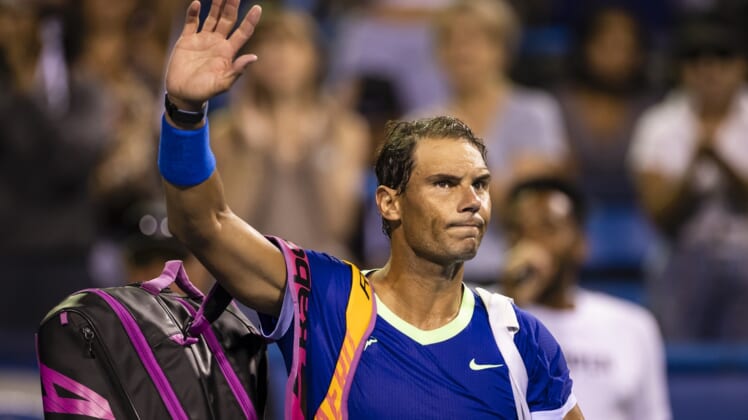 Rafael Nadal confirmed his presence in Melbourne for the upcoming Australian Open, allaying worries he could miss the season’s first Grand Slam event after contracting COVID-19.

“Don’t tell anyone … here I am,” the 35-year-old Spanish star posted Friday on Twitter with a photo of himself standing on the court at Rod Laver Arena, site of the Jan. 17-30 tournament.

Nadal is chasing his record 21st Grand Slam men’s singles title, which would break the mark he shares with World No. 1 Novak Djokovic of Serbia and Switzerland’s Roger Federer.

Nadal announced on Dec. 20 that he had tested positive for the coronavirus following an appearance at the Mubadala World Tennis championship exhibition in Abu Dhabi.

That was his first event following a four-month layoff for an injury to his left foot.