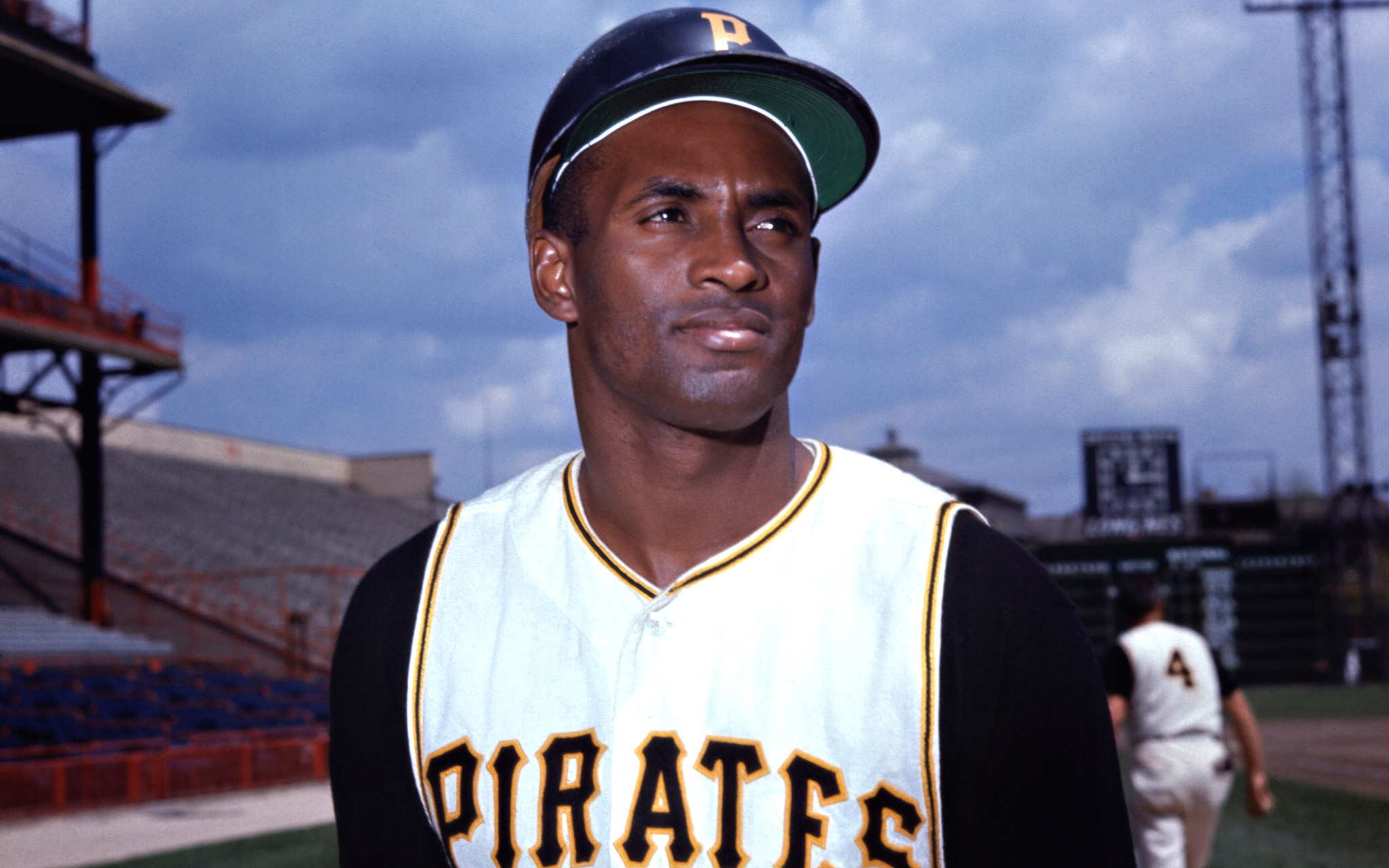 Might MLB icon Roberto Clemente be on his way towards becoming a saint? While the idea may seem far-fetched, it’s actually quite possible.

The idea actually goes back to the 2013 movie Baseball’s Last Hero: 21 Clemente Stories, which was written and directed by Richard Rossi and starred former Olympian Jamie Nieto as Clemente. Three years after the movie, Nieto was paralyzed from the neck down.

In a letter to Pope Francis, Rossi noted the following…

“In meditation, it was revealed to me that Roberto Clemente was a saint,” Rossi said in the letter, per Catholicmarketing.com. “I saw a miracle healing of Jamie Nieto. He will walk at his own wedding to show the grace of the sacrament of marriage. Jesus performed his first miracle at the wedding of Cana.”

It was also noted that “Pope Francis agreed if the miracle happened as Rossi predicted, the canonization of Roberto Clemente would go forward.”

Clemente played from 1955-1972, all as a member of the Pittsburgh Pirates. In his career, Clemente made 15 All-Star teams, was a 12-time Gold Glove winner, four-time NL batting champion, 1966 National League MVP, and finished his career with exactly 3,000 hits.

Clemente’s career and life were cut short after the 1972 season. On New Year’s Eve, 1972, Clemente was flying from his native Puerto Rico to deliver aid to Nicaragua following a devastating earthquake. His plane crashed into the water shortly after takeoff and his body was never found. He was inducted into the Professional Baseball Hall of Fame in 1973, foregoing the usual five-year waiting period.