Could MiLB season be in jeopardy due to COVID-19? 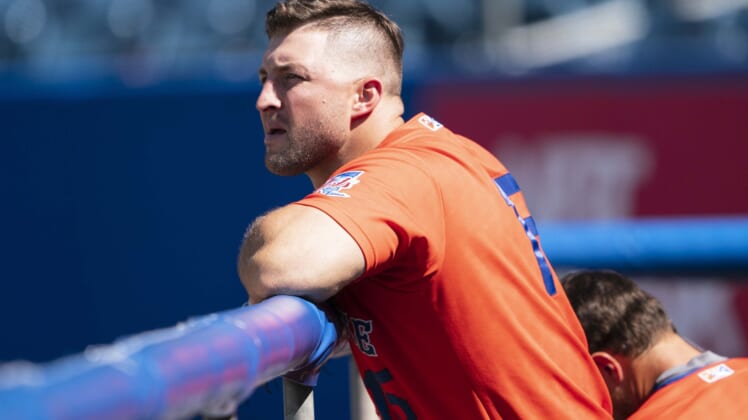 Major League Baseball’s decision to suspend the start of the 2020 season on March 12 also brought an immediate stop to Minor League Baseball. Now, as MLB tries to put together a plan to bring its own season back in Arizona, the fate of the 2020 MiLB season could hang in the balance.

Under a preliminary plan still being discussed by league officials, MLB would move all 30 teams to Arizona and sequester them, along with team personnel for the entire season. In that scenario, players would only travel to and from the stadium and everyone would be tested frequently to check for COVID-19.

Part of the discussions involve expanding the size of rosters for each team, with even an expansion to a 50-man roster being deliberated. While that would create opportunities for more players in the minors, MLB’s plan doesn’t account for a MiLB return.

For the thousands of young athletes playing at the minor-league level, they could now increasingly be at risk of being without baseball this year. According to ESPN’s Jesse Rogers, not having a MiLB season is on the table among minor league owners. While it remains the worst-case scenario for MiLB, the best-case scenario is becoming less likely.

In the best-case scenario, per ESPN, health officials would allow the country to resume mass gatherings in June or July. Players would then have a few weeks to prepare before the MiLB season began with the season stretching through September, rather than when it usually ends in August.

MLB can operate without fans, which is why the league is considering playing in empty stadiums. However, minor league teams don’t have the financial standing to support running operations with empty seats.

As Rogers’ story details, a majority of MiLB teams are not controlled by MLB owners. It results in budgets being far tighter and minor league owners only being able to afford a few missed games each season. They’ve already passed that threshold with the ongoing suspension of play and the financial consequences will only continue.

It seems unlikely that health officials will announce mass gatherings can resume this summer. Recently, a Santa Clara County executive indicated there might not be fans in stadiums until November.

The worst-case scenario is already becoming increasingly likely if not probable. There are already MiLB teams expecting to close operations for good. Minor league players already struggled to afford living making below minimum wage, as Emily Waldon detailed, now this crisis has made everything worse.

Now, more than ever, minor league players are struggling. MLB included a policy to help provide them with pay and a few MLB players are donating to help support their peers in the minors. If minor league baseball doesn’t return in 2020, though, thousands of people will be without income and baseball won’t be the same.