Could Kansas try to steal the Kansas City Chiefs away from Missouri? 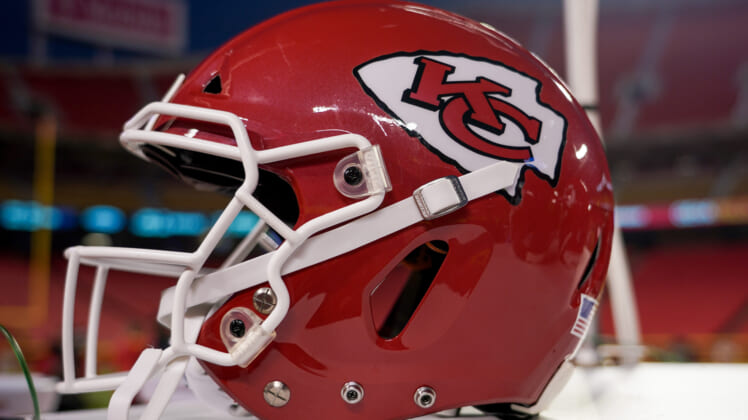 It seems that the Kansas City Chiefs could very well find themselves in the middle of a bidding war between their current home of Missouri and neighboring Kansas.

For those not well versed in the geography of the United States, the Kansas City Chiefs are actually not located in the state of Kansas. The franchise once known as the Dallas Texans moved to Missouri in 1963. Three years after they were originally founded as a part of the American Football League. But it is understandable why some fans are easily confused when they realize Kansas City isn’t located in Kansas.

However, it seems that Kansas has designs on changing things by kicking “City” out of the team’s name and bringing the Chiefs to their state. On Wednesday, the Associated Press reported the news that Kansas was closing in on a legislative measure that would see sports betting legalized in the state. However, the goal of the measure isn’t just to bring in new revenue into the state. Officials are also plotting a course where that newfound money could also be used to sway the Chiefs to leave Missouri and cross the border to play in Kansas.

Lawmakers in the state’s legislature were expected to approve the measure that would allow residents in the state to place bets on cellphones, computer apps, or in state-owned casinos and over 50 other locations.

Kansas would impose a 10% tax on each bet, and 80% of the revenue generated from the measure — which could amount to $5 million per year — would go into a fund to provide incentives for a professional sports team to possibly bring their brand to Kansas. Meaning if the state can’t get the Chiefs, other cities that have strained relationships with their local franchise — like the Panthers in Carolina — may soon have competition for those organizations.

“I would love to see the Chiefs playing in Kansas, but I’m not in a position to really gauge and know how serious that is,” Senate President Ty Masterson told the AP. 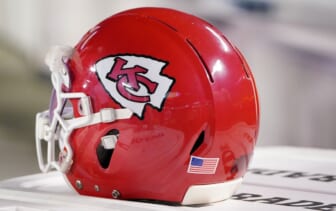 The idea of bringing a sports team to Kansas was spawned after reports circulated from a recent NFL owners’ meeting where Kansas City Chiefs President Mark Donovan allegedly said the team had considered options for a new stadium in Kansas.

The Kansas City Royals reportedly have a decade left on their lease for Kaufmann Stadium, however, the franchise is long overdue for an upgrade on the stadium that opened in 1973.