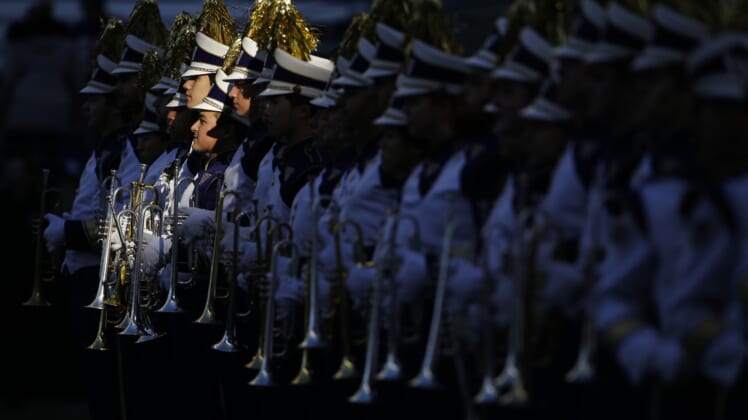 The Apple Cup between Washington and Washington State Friday night will be missing a key element, as the Washington marching band won’t be in attendance. An accident involving the bus that was carrying the band caused many members of the band to require medical attention.

As such, the band won’t be performing as the Washington football team attempts to defeat the Cougars.

The Cougars are doing something about that, however, as their marching band will perform the Husky fight song in the Washington band’s absence.

The Cougar marching band was on the field practicing the Husky fight song today because the UW band won’t make it after last night’s accident. The Coug band will play it in the absence. #GoCougs #AppleCup #KOMOnews pic.twitter.com/pYZaLPb76m

This is so much bigger than sports, and it’s awesome to see a rivalry get pushed to the side to support a group that is reeling right now.